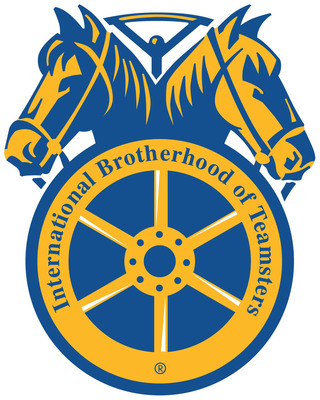 «Today, the entire labor movement lost a true champion for working men and women. Richard Trumka was a friend, a colleague, and my brother in the fight for workers’ rights in America.

«Throughout his outstanding career, Rich’s tireless work and dedication improved the lives of millions of union members and he will be remembered as one of the greatest labor leaders of our generation. On behalf of the Teamsters Union, I offer our deepest condolences to Rich’s family during this difficult time. He will be missed.»

Founded in 1903, the International Brotherhood of Teamsters represents 1.4 million hardworking men and women throughout the United States, Canada and Puerto Rico. Visit www.teamster.org for more information. Follow us on Twitter @Teamsters and «like» us on Facebook at www.facebook.com/teamsters.