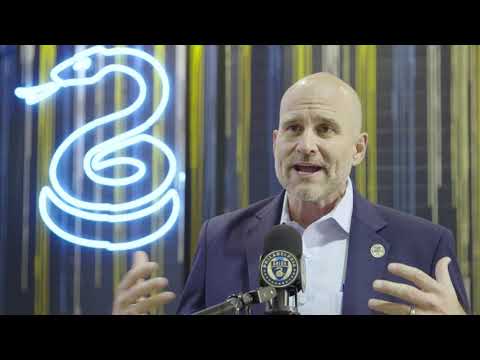 CHESTER, Pa., Oct. 25, 2021 /PRNewswire/ — Subaru of America, Inc., in partnership with the Philadelphia Union, today announced that Subaru Park has reached zero landfill status, making it the first soccer-specific stadium in Major League Soccer (MLS) to reach the milestone. The achievement was celebrated at the October 23 match with a commemorative jersey patch and ceremonial re-opening as a zero landfill stadium.

«When we teamed up with the Philadelphia Union, we pledged to use our partnership to benefit the greater Philadelphia community. Today, our commitment reaches another milestone as we proudly celebrate that Subaru Park is the first-ever soccer stadium in MLS to be zero landfill,» said Alan Bethke, Senior Vice President of Marketing, Subaru of America, Inc. «At Subaru, we take pride in sharing our zero landfill practices wherever we can, and we hope this incredible milestone inspires professional sports stadiums worldwide to adopt more sustainable practices.»

«We are incredibly proud to achieve this milestone alongside our partners at Subaru of America,» said Tim McDermott, Philadelphia Union President. «We firmly believe that through our work with Subaru, we are helping our fans and soccer community reduce our impact on the environment by reducing, reusing and recycling waste at Subaru Park. Subaru has blazed a trail for sustainability by making Subaru Park an example to the rest of MLS.»

By implementing the automaker’s established zero landfill philosophy, Subaru Park has achieved the nationally recognized zero landfill status, meaning that all of the waste generated at Philadelphia Union games will either be reduced, reused or recycled. Within an average year, Subaru Park will divert approximately 357,480 pounds of waste from local landfills. To put this into perspective, this is equivalent to:

«Every year, billions of tons of waste are generated in the USA and throughout the world. This is an urgent ecological crisis that threatens public health, marine life and worsens global climate disruption. This global waste generation crisis can only be addressed by waste reduction, and by shifting to a circular economy and zero waste to landfill policies. Subaru Park’s zero waste to landfill, circular economy accomplishment, premised on recycling and composting, is precisely what all sports venues, indeed all businesses, should strive to achieve,» said Allen Hershkowitz, PhD Chairman and Founding Director, Sport and Sustainability International.

Subaru Park achieved this goal by cutting the amount of waste each fan generates in half and by increasing the amount of waste fans recycle five-fold. Evaluations were done on all of the products coming into the stadium and determined there were many items that could be eliminated or replaced with a better, recyclable or compostable option. As an example, Subaru Park saved 47,000 pounds of plastic cups by simply serving a beverage in its original recyclable container.

To aid with making recycling and composting easier for fans, Subaru Park installed more than 100 MAX-R Containers throughout various locations in Subaru Park. The new, modern front-of-house, three-stream waste containers helped fans properly dispose of their waste from any event at Subaru Park. Venue management firm, Spectra, has been instrumental in helping set up Subaru Park to be successful in their efforts by installing new containers, educating their staff, and ensuring that all the material that can be recycled is separated and sent to be processed.

Subaru and the Union are committed to supporting the greater Philadelphia community with other charitable programs that each ladder up to the Subaru Love Promise, the automaker’s vision to support its communities and customers nationwide. The pairing’s other endeavors include Make A Dog’s Day Fest, a large-scale pet adoption event aimed at helping shelter dogs find loving homes in the Philadelphia area, and the Garden for Good, which provides fresh produce for donation to food banks in Chester during harvesting seasons, along with other community focused initiatives.

ABOUT SUBARU ZERO LANDFILL EFFORTS
Subaru has a long history of sustainability and environmentalism. In 2004, Subaru of Indiana Automotive became the first automotive manufacturing plant in America to achieve Zero Landfill status. That means the Subaru factory reduces, reuses, and recycles all of its waste, thereby putting no trash or waste into a landfill. In fact, Subaru is dedicated to helping other businesses and organizations achieve the same zero waste status and has freely shared this knowledge with over 900 companies worldwide to help make the world a better place.

ABOUT PHILADELPHIA UNION
The Philadelphia Union is an innovative, forward-thinking professional soccer club competing in Major League Soccer (MLS) and one of Philadelphia’s five major league sports teams. Driven by unprecedented fan support, MLS awarded the Philadelphia expansion franchise rights to Jay Sugarman in 2008 and the Union kicked off its inaugural season in 2010. The club has reached the finals of the Lamar Hunt U.S. Open Cup in 2014, 2015 and 2018, and has appeared in the MLS Cup Playoffs in 2011, 2016, 2018, 2019, and 2020. In 2020, the Union were awarded the club’s first Supporters’ Shield after finishing with the best regular season record in MLS.

The Union play at Subaru Park in Chester, PA on the banks of the Delaware River. The custom-built stadium is part of the Union’s unique waterfront campus, featuring a historic power plant rebuilt into a 400,000 sq. ft. creative office building, a state-of-the-art Training Complex, over 7 acres of professional-grade practice pitches and multiple onsite parking fields. For more information about the Philadelphia Union, visit www.philadelphiaunion.com and follow @PhilaUnion on Twitter or Instagram.

About Subaru of America, Inc.
Subaru of America, Inc. (SOA) is a wholly owned subsidiary of Subaru Corporation of Japan. Headquartered at a zero-landfill office in Camden, N.J., the company markets and distributes Subaru vehicles, parts and accessories through a network of more than 630 retailers across the United States. All Subaru products are manufactured in zero-landfill plants and Subaru of Indiana Automotive, Inc. is the only U.S. automobile manufacturing plant to be designated a backyard wildlife habitat by the National Wildlife Federation. SOA is guided by the Subaru Love Promise, which is the company’s vision to show love and respect to everyone, and to support its communities and customers nationwide. Over the past 20 years, SOA has donated more than $200 million to causes the Subaru family cares about, and its employees have logged more than 63,000 volunteer hours. As a company, Subaru believes it is important to do its part in making a positive impact in the world because it is the right thing to do. For additional information visit media.subaru.com. Follow us on Facebook, Twitter, and Instagram. 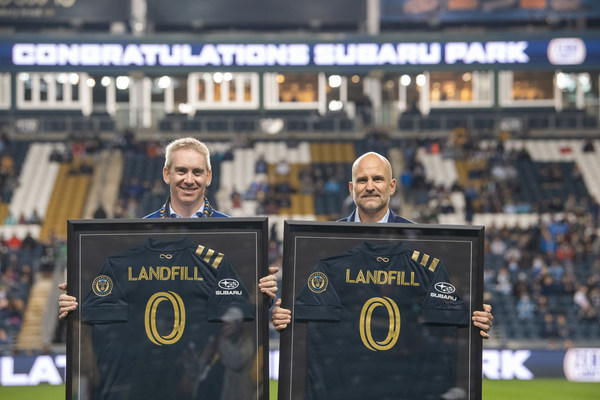 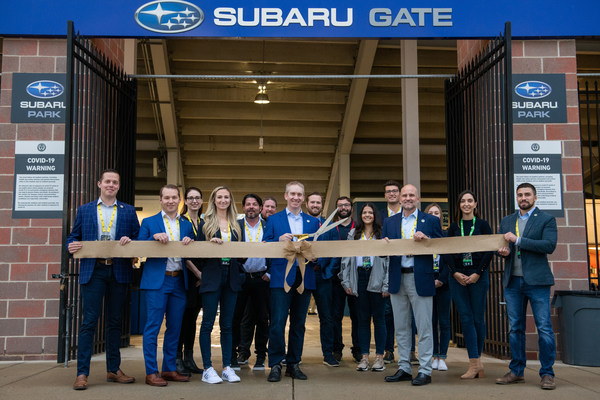 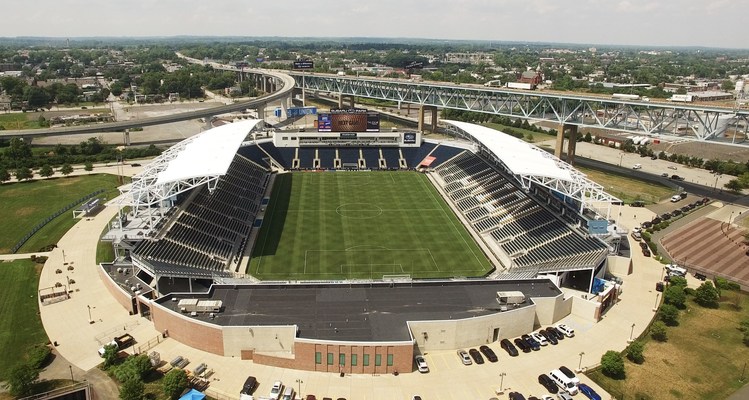