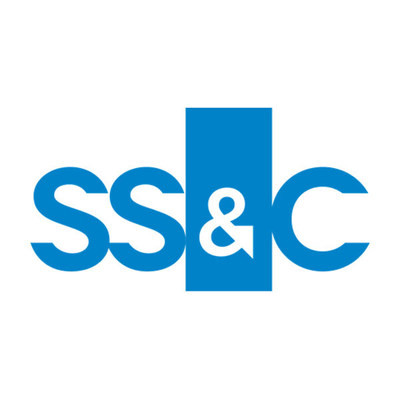 Jason succeeds Joseph Frank, who resigned effective August 31 to pursue other business and legal interests and will remain as a consultant for a period in order to facilitate a smooth transition. In his new role, Jason will lead the Company’s legal department and serve as the Corporate Secretary.

«I am pleased to welcome Jason in his new role,» said Bill Stone. «Jason has provided strategic counsel on a broad range of legal, business and operational matters during his tenure at SS&C. Jason consistently demonstrates the skills, knowledge and expertise to take on the challenges and opportunities presented by his new role as our General Counsel. We would also like to thank Joe Frank for his service and wish him the best of luck in his new endeavors.»

Jason joined SS&C in 2018 from Shearman & Sterling LLP, where he was a New York Finance Partner and Co-Chair of the General Practice Group focusing on corporate and finance transactions. Before his partnership at Shearman & Sterling, Jason was a senior attorney at Barclays in New York.