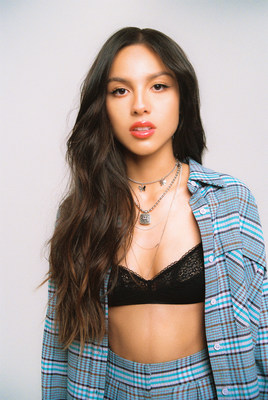 Rodrigo made history with her No. 1, critically-acclaimed debut album SOUR. Released on May 21, 2021, the LP scored the biggest debut of the year, earning the most U.S. audio streams from a female debut album ever, and breaking the record for the most-streamed album in a week by a female artist in Spotify history with over 385M global streams. In addition to becoming RIAA Certified Gold in its first week, all 11 tracks from the album have landed in the top 30 of Billboard’s Hot 100, making Rodrigo the first female artist, and the fourth act overall, to simultaneously chart 11 or more songs in the top 30. The 18-year-old musician also earned her second No. 1 on the Billboard Hot 100 with her smash single, «good 4 u,» not to mention hitting No. 1 on the Hot Rock & Alternative Chart with the album’s opening track, «brutal.» On June 2, she secured her first No. 1 on Rolling Stone’s Artists 500 Chart with an impressive 283.7M streams, becoming the third female artist to top all three of Rolling Stone’s charts in one week.

Rodrigo instantly captured audiences around the world on January 8 with her monumental debut single from SOUR, «drivers license,» which became one of the biggest songs of 2021 and achieved record-breaking success. The cinematic, alt-pop anthem garnered over 76 million U.S. streams in its first week and debuted at No. 1 on the Billboard Hot 100, where it remained for eight weeks. The song also earned the largest global weekly streaming debut on Spotify and became the first track to surpass 1 billion global streams in 2021.

Olivia Rodrigo said, «There’s nothing I love more than songwriting; it’s my favorite thing in the world, and I’m excited to be working with the team at Sony Music Publishing.»

Sony Music Publishing Chairman & CEO Jon Platt said, «Olivia is a once-in-a-generation talent with the heart of a true songwriter – there is no limit to what she can accomplish. Along with the entire Sony Music Publishing team, we look forward to supporting Olivia’s incredible artistry and creating the best opportunities for her songs as she begins this exciting new chapter.»

Sony Music Publishing Director, A&R Thomas Krottinger said, «It has been a great privilege to work with Olivia over the last year – she constantly pushes her creative boundaries, allowing her to craft genuine, emotive songs that transcend genres and bring people together. We are honored to partner with Olivia and her incredible team, and we are beyond excited to champion her as she continues inspiring the world!»

Sony Music Publishing SVP, Creative Jennifer Knoepfle said, «What strikes me most about Olivia is her incredible storytelling ability. Every song on SOUR spins a narrative that is both unique to her and relatable to so many. She has a gift with words, and we are so lucky to support her from the beginning of what will surely be a long and fruitful career.»

Throughout her career, Rodrigo has demonstrated her songwriting prowess and knack at creating immediately powerful pop music – cementing her status as the most promising young artist to emerge this year. In 2020, she also wrote and released the powerful RIAA Gold Certified single, «All I Want,» for the show she stars on: High School Musical: The Musical: The Series. 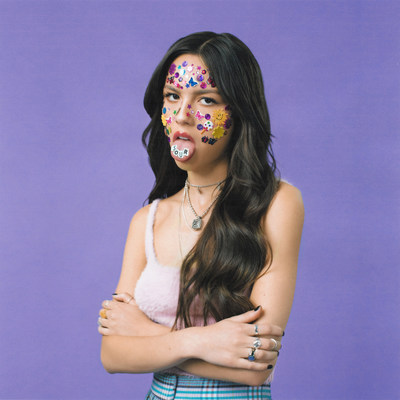 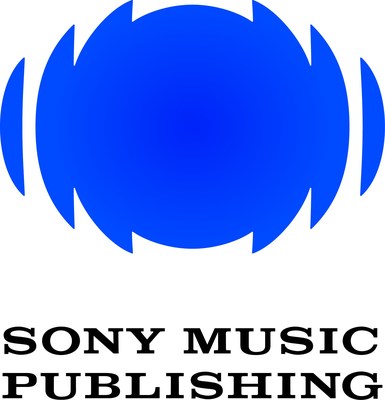