WINSTON-SALEM, N.C., July 29, 2021 /PRNewswire/ — Vuse and Arrow McLaren SP are unveiling the design that won the Vuse Design Challenge and will be featured on the No. 7 Vuse Arrow McLaren SP and No. 5 Arrow McLaren SP racecars at the inaugural Big Machine Music City Grand Prix in Nashville, Tennessee.

Jack LaPilusa of Astoria, New York, submitted the winning entry to the Vuse Design Challenge and won $10,000 in prize money, a VIP experience at the race, and the first-of-its-kind opportunity to see his design hit the track to compete in an INDYCAR race. His unique design spoke to the judges and felt like a perfect fit for the team. LaPilusa is a long-time fan of McLaren and AMSP and drew inspiration from World War I dazzle camouflage for his design.

«Winning the Vuse Design Challenge has me feeling on top of the world. Knowing my design will be racing around Nashville, representing such a prestigious racing team, is a special and surreal feeling,» said LaPilusa. «I studied dozens of different prototype car camouflages, which manufacturers use to hide their upcoming models, and created patterns inspired by some of the more iconic designs. Then I gave it a color combination that McLaren fans – and New Yorkers such as myself – will know and love. The car might be ‘camouflaged,’ but I’m certain you’ll see it coming.»

«Jack’s design is brilliant and really speaks to what we try to achieve as a design team for our race cars at McLaren Racing,» said Louise McEwen, Director of Brand & Creative, McLaren Racing. «A design has to be disruptive and stand out, and this does exactly that across the No.5 and No.7 car. It’s been a pleasure to be part of the Vuse Design Challenge alongside the other judges and be witness to this great opportunity for a fan to bring their talent and creativity to the Arrow McLaren SP team.»

Vuse’s passion for art and ingenuity has spanned the race season, featuring several collaborations with local artists, including race weekends in St. Petersburg, Fort Worth, and Indianapolis. Each artist created their own unique design, brought to life during a live painting of a race car on display.

«It has been amazing to see the Vuse Design Challenge come to life and inspire our consumers to show off their creativity,» said Jorge Araya, Executive Vice President and Chief Commercial Officer for Reynolds. «The brand’s passion for art and innovation drove this unique opportunity. We are excited to see Jack’s design hit the track in Nashville.»

The Vuse Design Challenge is part of the brand’s partnership with Arrow McLaren SP and of a broader enhanced partnership deal between BAT, R.J. Reynolds Vapor Company’s ultimate parent group, and McLaren Racing, as a continuation of the global partnership with the McLaren Formula 1 team, of which BAT is a Principal Partner.

About Arrow McLaren SP
Arrow McLaren SP represents three determined entities – Arrow Electronics, McLaren Racing and Schmidt Peterson Motorsports – who joined forces at the end of 2019 in a strategic partnership with a clear aim: to compete for the NTT INDYCAR SERIES championship and the Indianapolis 500. 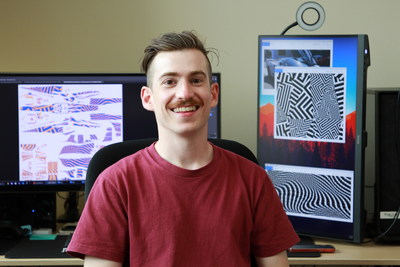 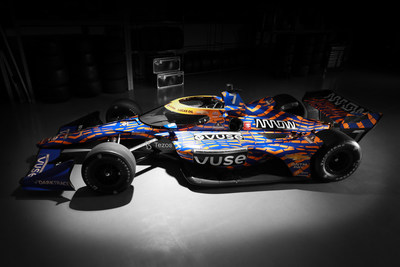 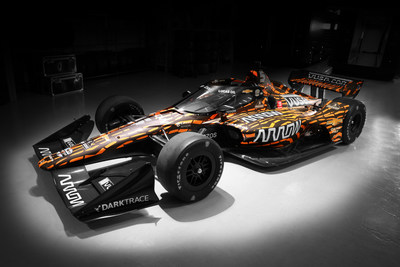 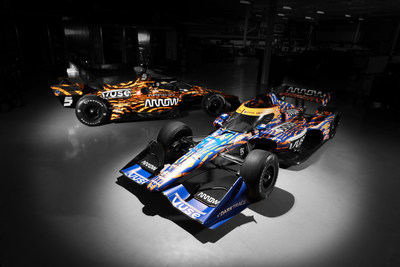 BayCare to Train Next Generation of Pediatricians at St. Joseph’s Children’s Hospital in Tampa